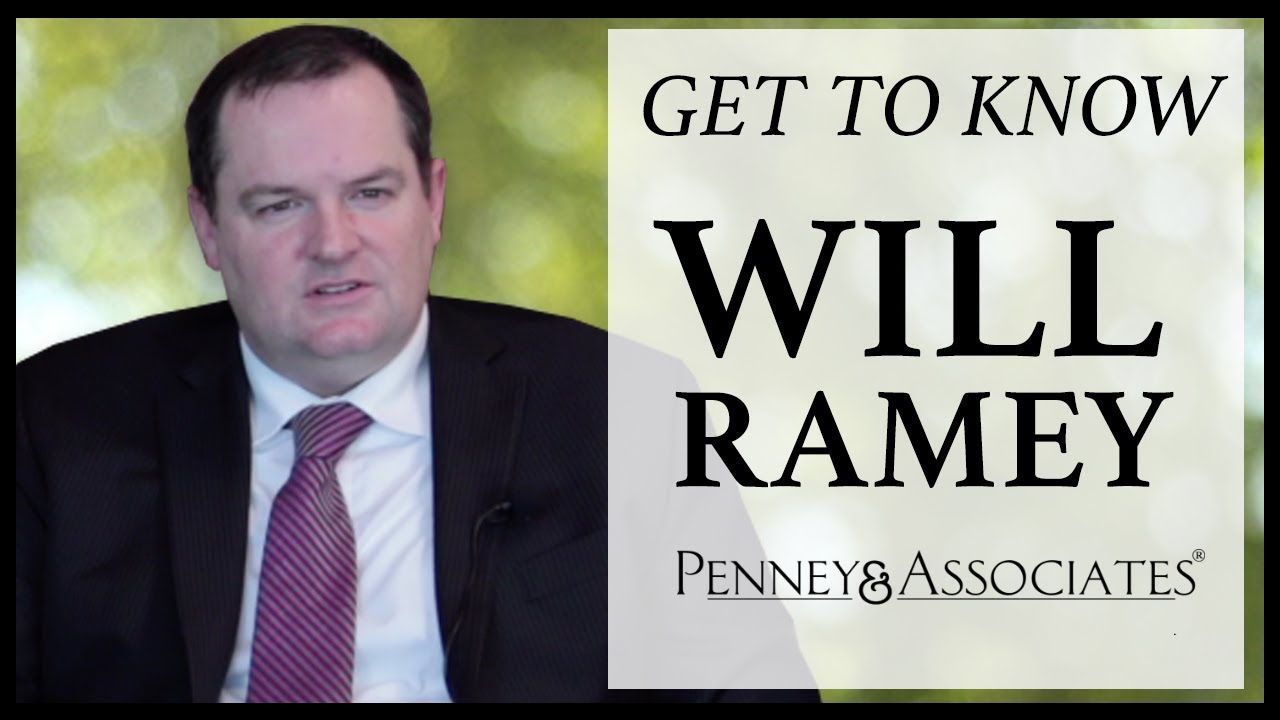 Mr. Ramey has resolved numerous cases through various alternative dispute resolution programs including arbitration and mediation. He has successfully negotiated difficult cases to very favorable results. Attorney Will Ramey is licensed to practice law before the Superior Court, the Court of Appeal, the State Supreme Court, as well as the Federal Eastern District of California Court. Attorney Will Ramey graduated from Brigham Young University in 2005 with a B.A. degree in Political Science. In 2008 he graduated from University of the Pacific, McGeorge School of Law with a J.D. (juris doctorate) degree.

Mr. Ramey has been or is a member various bar associations including Sacramento County Bar Association, the California State Bar, and the Capital City Trial Lawyers Association. Attorney Will Ramey has been practicing law since 2009.

Mr. Ramey is passionate about providing aggressive legal representation to his clients. When not working Mr. Ramey enjoys time with family and music.