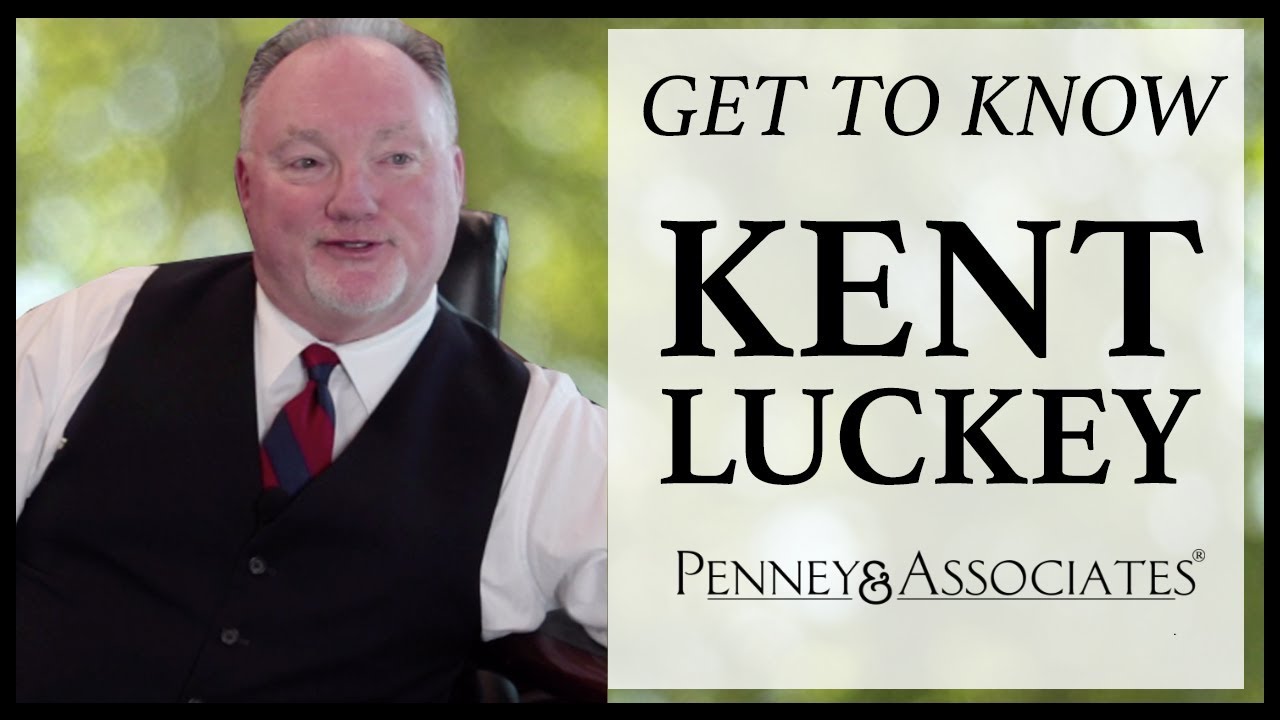 A lifelong resident of California Kent embarked on a career as a trial lawyer from an early age. Before graduating from California State University, Chico he was a Director of the Community Legal Information Center. Immediately upon his 1981 graduation Kent worked as a paralegal for a large litigation firm serving as the ‘right hand” to several trial lawyers. Kent continued working for the firm while attending the University of the Pacific, McGeorge School of Law. Kent’s oral argument and written brief earned him a place on the prestigious Moot Court Honors Board. As a certified law student in the office of the United States Attorney he completed ten unassisted trials before graduating law school.

Following the completion of his legal education Kent joined an established litigation firm where he tried several cases in State and Federal Court for many of the world’s largest corporations and insurance companies. He successfully argued matters before the 3rd and 5th District Courts of Appeal. In 2001 one of Kent’s many clients recruited him to join as an in-house litigator where he specialized in defending high exposure catastrophic injury and wrongful death lawsuits. Kent’s practice is now devoted to protecting the rights of people injured through no fault of their own.

Kent is a member of the invitation only American Board of Trial Advocates, with membership limited to less than 1% of all trial lawyers. Kent is certified as an “Advocate” by the National Institute of Trial Advocacy and holds the coveted “AV Preeminent” rating from Martindale Hubbell demonstrating his superior skills and high ethics. Kent is a member of the National Trial Lawyers, Top 100. Sacramento Magazine has continuously recognized Kent as a Top Personal Injury Lawyer since 2017. Kent is a panelist for education programs sponsored by the American Board of Trial Advocates and National Business Institute. His service to local courts includes hearing settlement conferences as a judge pro tem and court appointed mediator.

Away from the office Kent enjoys baseball, travel, and swimming. 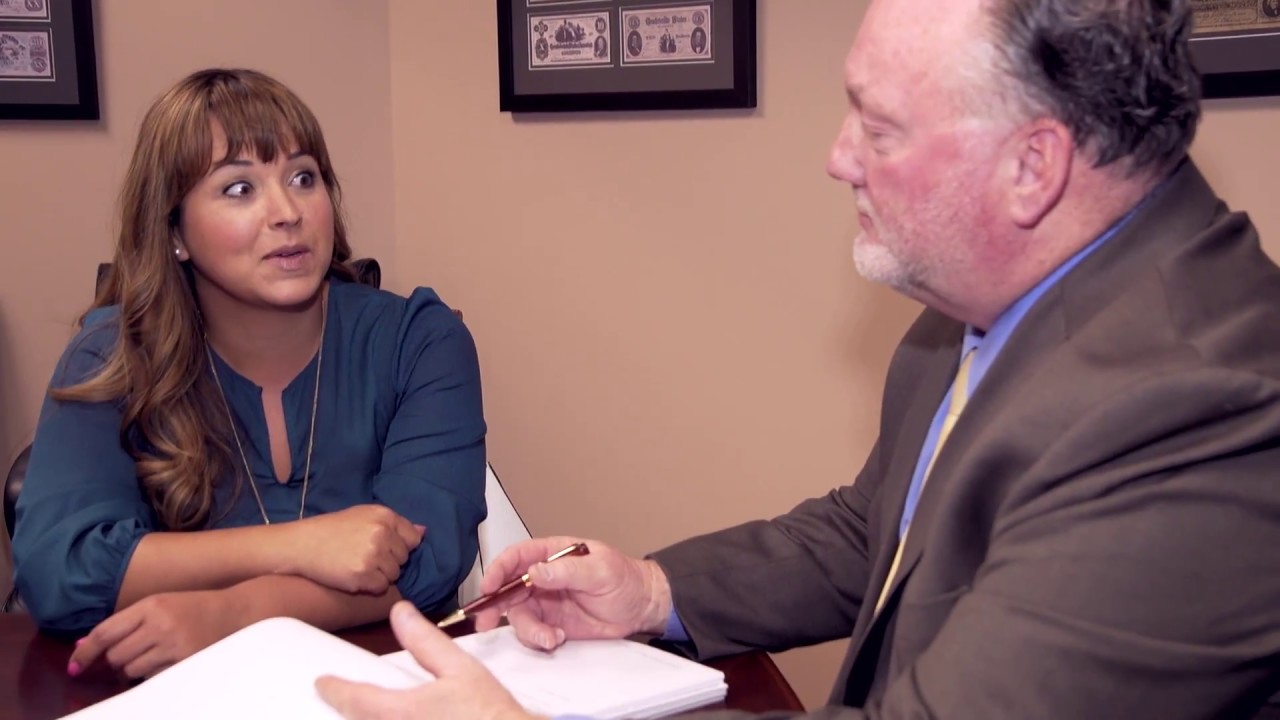